Twitter update week 32: news on kids growing up in other cultures 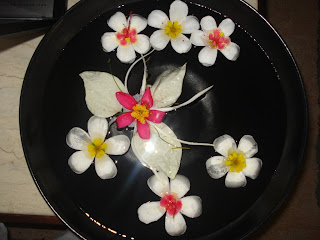 Just in case you missed these twitter links, here they are. Especially for you.

Tips for kids to settle into their new home
http://t.co/w6snfFE

Moving with kids to a new country, involve the kids with the move
http://bit.ly/na6wrt

A blog post by a third culture kid (TCK) writing about being addicted to change
http://bit.ly/pa9L1w

How to prepare your kid for real life, before sending him/her to college
http://bit.ly/qaNHga

Giving kids a little help to make new friends at the start of the school year
http://t.co/EmgtXkE

I found an interesting post at The Smart Expat. She is mother of two third culture kids (TCKs) and she wrote a post on Where do you come from? Her daughter had lived in five countries and her son had lived in four different countries. This question is the most difficult question or one of the most difficult questions for children who grow up in different cultures. They are known as third culture kids or global nomads. They could be expat kids, but it is not necessary.

Is `where do you come from?` a difficult question for you? It was during my university days. Do you have any interesting links on kids growing up in other cultures? Please add your links in the comment section. Thanks.
Posted by DrieCulturen at 21:32